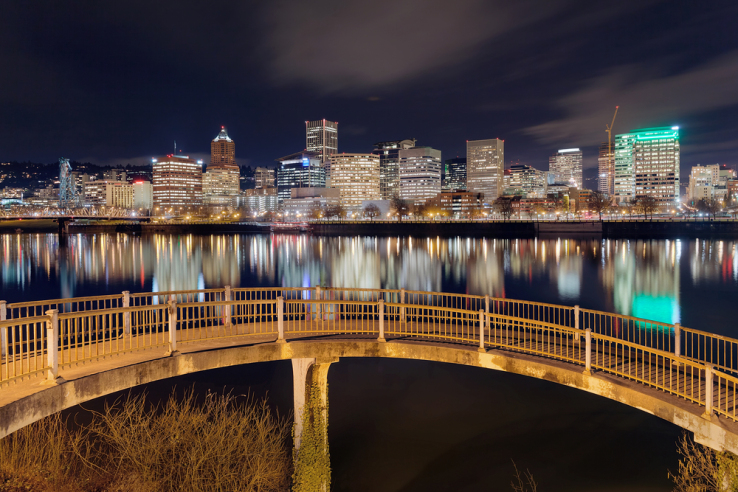 “Across the nation, black and Hispanic entrepreneurs are growing at a rate of triple and double the national average of 18 percent, respectively, with black women entrepreneurs leading all growth at an astounding rate of 322 percent. Yet, despite having low percentages of both black (6 percent) and Latino populations (9 percent), Portland is setting itself apart from neighboring innovation regions to the north and south with increasing proactive efforts to empower and grow entrepreneurial talent hidden within its underrepresented populations, most of which remain disconnected from the region’s tech-based innovation economy.”