A versatile and charismatic performer with a four octave range, Queen Esther explores her acclaimed reinterpretations of Billie Holiday’s lost classics with a dynamic trio. 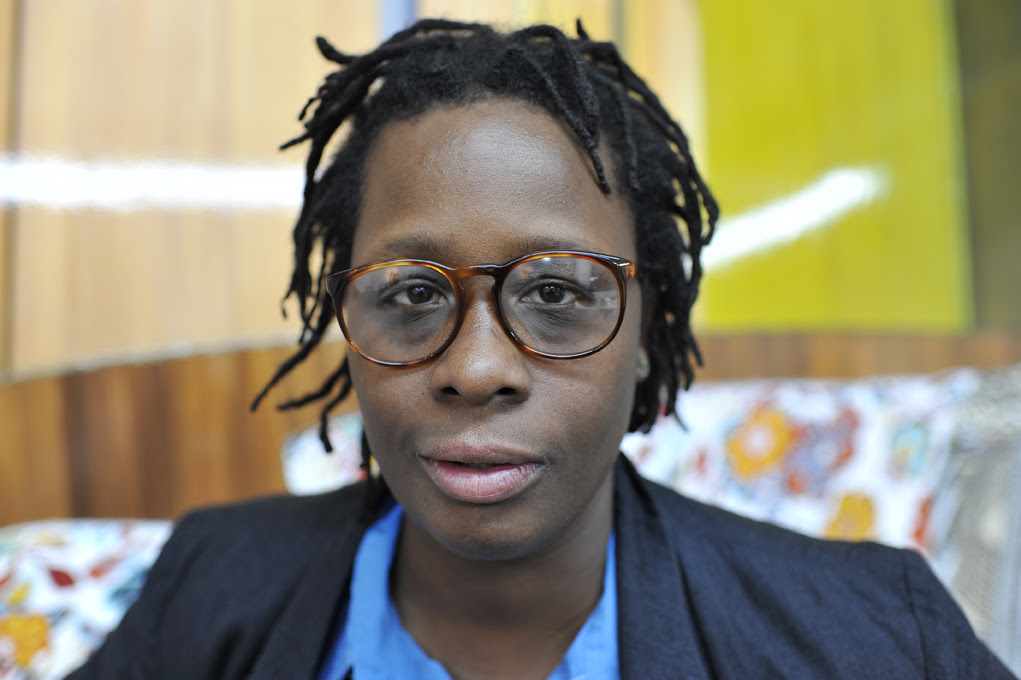 After completing graduate school, my dear friend and fellow artist Kehinde Wiley encouraged me to apply for The Studio Museum in Harlem’s Artist-in-Residence program, of which he was then a part. I was, of course, deeply familiar with the institution and its renowned program which had served many peers and friends, as well as many whom I had long admired and studied, including Terry Adkins, Willie Cole, David Hammons, Maren Hassinger, Kerry James Marshall, Julie Mehretu, Alison Saar, Nari Ward and more.

Growing up in Camden, New Jersey, I always knew and imagined myself as an artist. That was an absolute for me. But being acknowledged by the Studio Museum when I was selected as a 2002–03 artist in residence was a pivotal moment in my professional development. Being welcomed into this rich community where I was able to deepen my belief in what I had to say and to strengthen the technique, form, material and spirit in and with which I would say it, was transformational and carries through my practice today.

The living and vital history of art is made richer by the physical, intellectual, and emotional space that Studio Museum provides artists and the community. I feel a sense of responsibility—and I hope you do to—to this dynamic institution.  I write to you as we find ourselves at a clear turning point in history and need each and every person to stand up and ensure the voices of black artists of our time are nurtured, championed, valued, and understood today and for generations to come. You can do this with a donation to the Studio Museum’s Annual Fund.

Your contribution will help sustain groundbreaking exhibitions, engaging education and community programming and the incredible Artist-in-Residence program which has been home to esteemed artists, and more importantly, artists we don’t know yet.

Please join me in supporting the Museum at this critical moment by participating in the Annual Fund campaign. Contributions received by December 31 will be fully matched up to $50,000 by an anonymous donor. I thank you for your support. 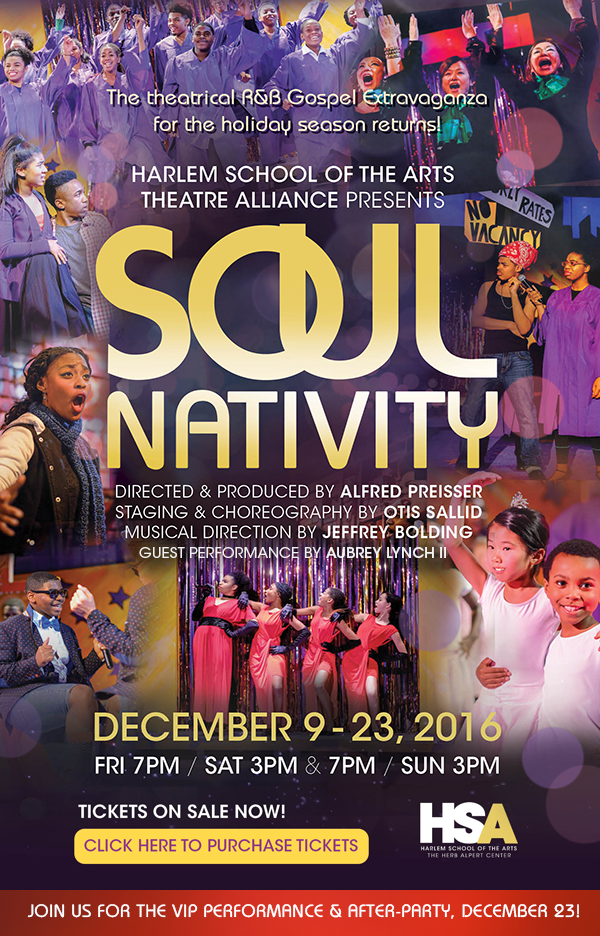 HOW “HARLEM” HELPS FOR THE HOLIDAYS

Harlem Haberdashery, the award-winning boutique gets into the holiday spirit with Upper Manhattan’s premiere “escape room” Hoodwinked Escape. The two businesses will accept new toys, electronic gadgets and gift cards for the deserving children and teenagers of the Boys & Girls Club of Harlem and NYC Health & Hospitals/Harlem (formerly known as Harlem Hospital Center) for the 2016 Holiday Gift Drive.

“It’s an honor to collaborate with Harlem Haberdashery within my first year of business to give back to the children and families of my community”, says Michele Ware, CEO/Creator of Hoodwinked Escape that will turn 1 year-old this December.

During the Holiday Gift Drive a series of special evenings will take place at Harlem Haberdashery, Hoodwinked Escape and at off-site locations including:

#TakeCareofHarlem is an organization that harnesses the power of community service in attempt to better Harlem community from art to hunger. All donors and supporters of #TakeCareofHarlem are invited to kick-off this year’s Drive.

The epitome of Harlem style and sass VIP Harlemnite Bevy Smith and friends welcome guests to celebrate the season and give-back. Bevy and friends will accept donations of electronics and gift cards for teenagers.

Harlem’s creative and fashion forward community members and friends will host a special evening to receive donations of electronics and gift cards for deserving children and teenagers.

The green-thumbed and well groomed gentlemen of the organization along with local athletic group encourage all to wear their ugly Christmas sweaters and donate new unwrapped toys, electronics and/or gift cards.